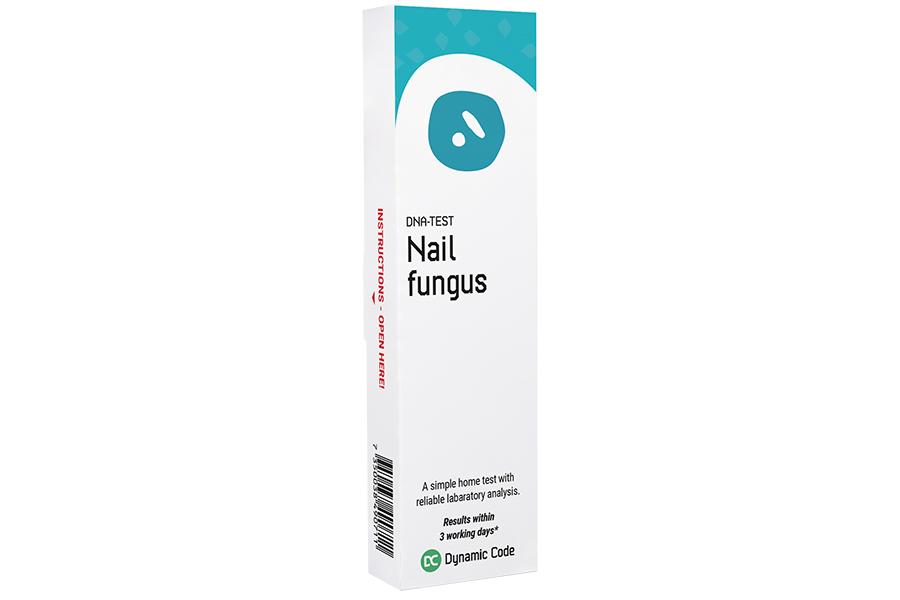 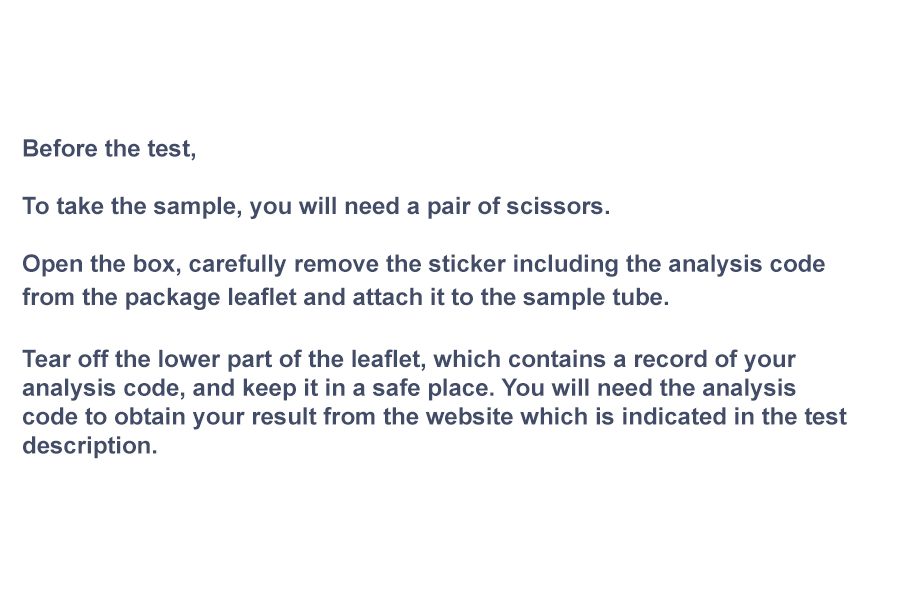 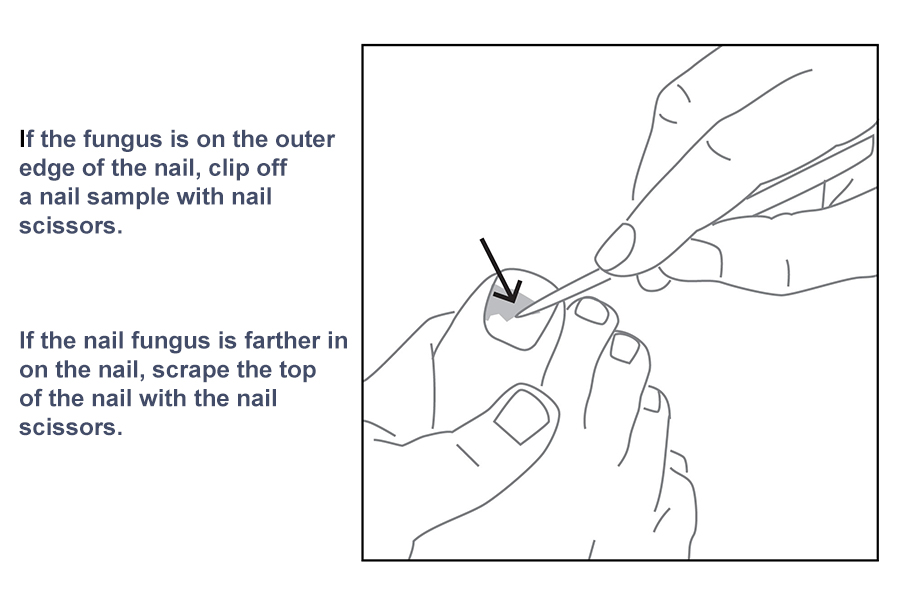 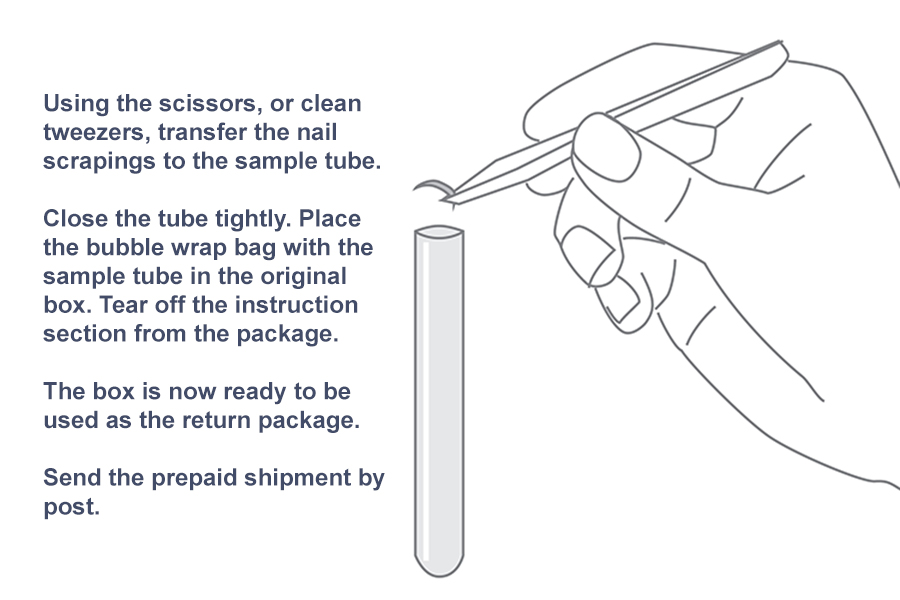 A simple and safe Home to Laboratory DNA test to determine if you have nail fungus.

Sorry, this test is temporarily unavailable 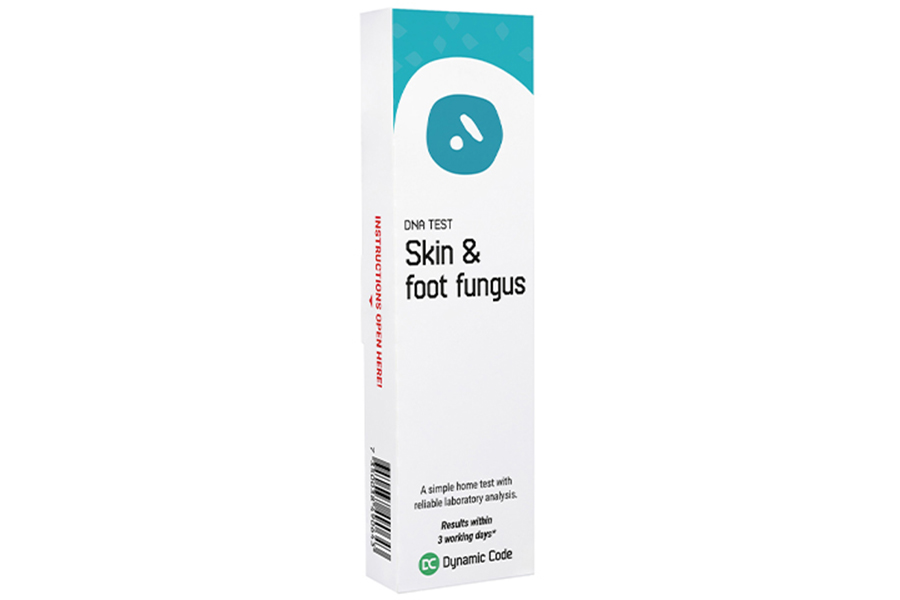 With this test, you get fast results on whether you have nail fungus before starting a long-term treatment. If you have symptoms of thickened and discoloured nails, or nails that crumble apart, it might be nail fungus. Remember that it is common for the nail fungus to recur. Do not take the test if currently undergoing treatment, and no earlier than 4 weeks after the treatment ends.

You can treat moderate outbreaks of nail fungus on certain nails with over-the-counter medications that you apply to the nail. You may need prescription medication for severe outbreaks that cause problems. The treatment will often be long-term. In many cases, changes to nails may be due to causes other than nail fungus, such as psoriasis, eczema or damage due to ill-fitting shoes. Therefore, it is good to test whether you have nail fungus before you start a long-term treatment.

Everything you need for the test is included in the kit, including easy to follow instructions, a swab and a return envelope.

To take the test simply:

Results are provided within 5 working days after the sample is received at the laboratory. You can check the status of your test and obtain your test results, using the website address and your test's unique code number provided with the test.

Due to difficulties caused by current healthcare crisis and changes after the end of Brexit transition period test results availability may be delayed. We appreciate your patience and understanding.

Nail fungus is a common infection that occurs in up to 12% of the world population. In addition, nail fungus is a commonly recurring infection. Nail fungus in not serious in itself, but can still be a nuisance both physically and mentally. The fungus can cause ingrown toenails and many people refrain from wearing sandals or walking barefoot to avoid exposing their affected nails.

Common signs of possibly being affected by nail fungus include deformed, thickened and yellowed nails or that the nail crumbles, loosens or has white spots. If untreated, the nail disease can, in the worst cases, cause permanent deformations that are painful and with the risk of other infections as a consequence.

What are we testing? 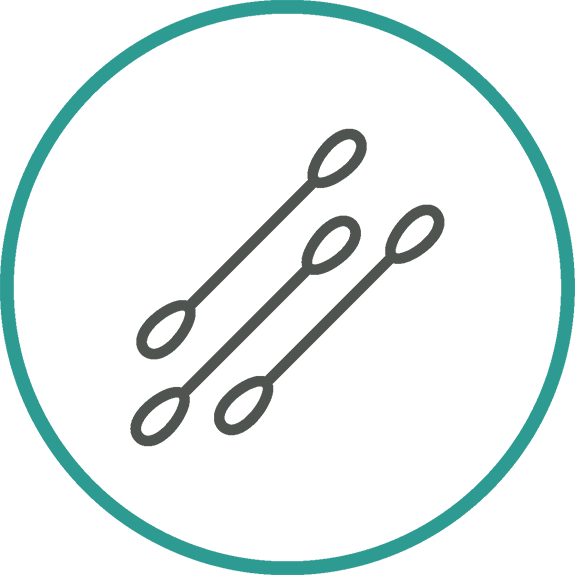 1Simply collect the sample from the infected area. 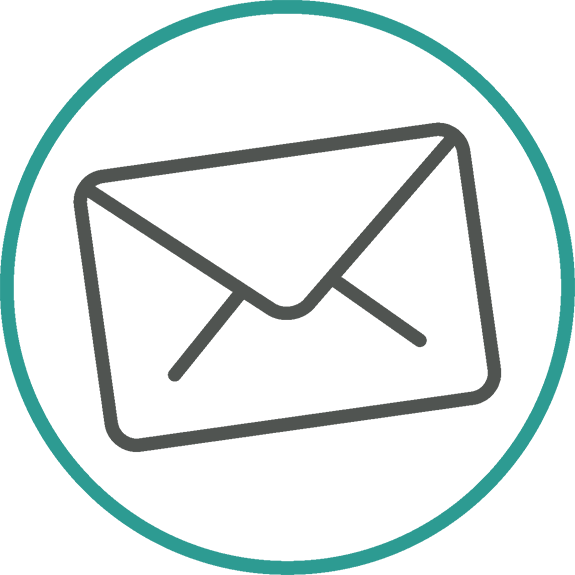 2Post the sample tube back to us for testing. 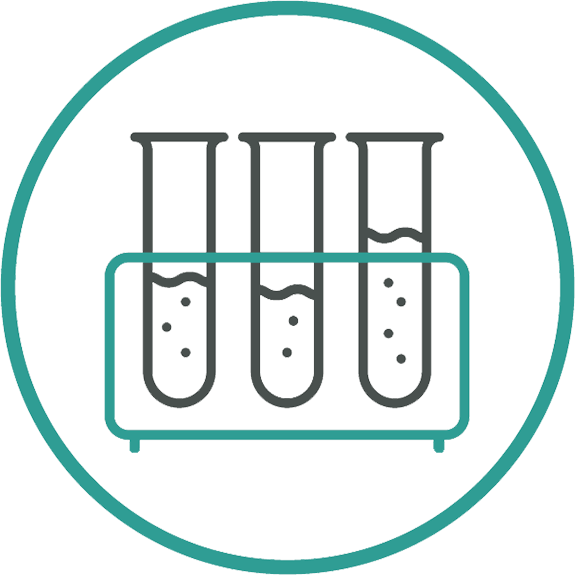 3The DNA test is performed within a few days. 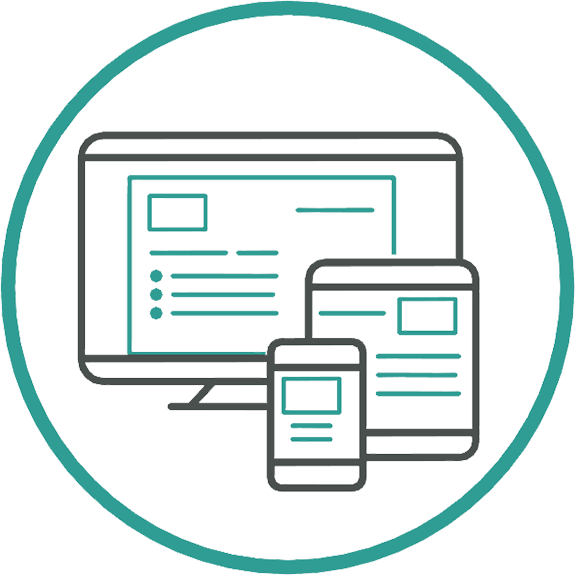